Both parties agreed to revisit the recommendations made by the Ombudsman in its 2020 annual report. The overall goal is to improve and strengthen the working relationship between the Ministry of General Affairs and the SER. SER Secretary General Gerard Richardson informed the Prime Minister that the SER looks forward to the revision of the national ordinance SER, which will grant the advisory body the legal basis to advise parliament directly on important socio-economic matters.

“As an advisory and consultative body of employers’ representatives, union representatives and independent experts, the Social and Economic Council aims to help create consensus on socio-economic issues,” SER said in a press release. SER’s advice is guided by the objective of social prosperity in its widest sense. This includes not only material progress such as increased affluence and production, but also social progress such as improved welfare and social cohesion. 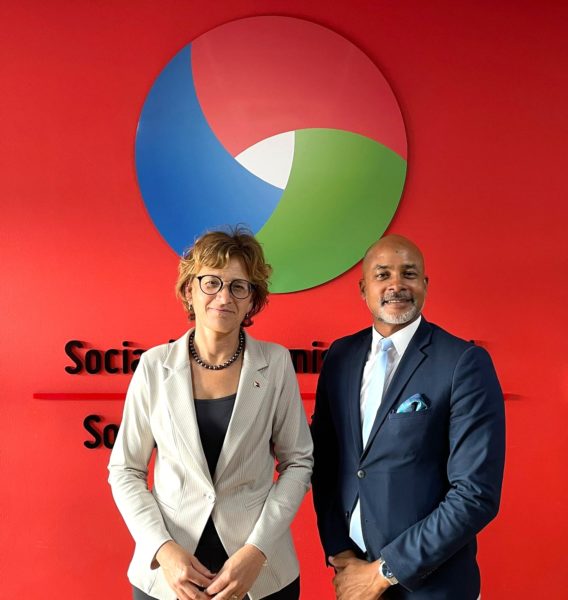 Members of the Board of the Integrity Chamber (IC) and the Social Economic (SER) meet.