SINT MAARTEN (PHILIPSBURG) – The Social Economic Council (SER) is very pleased with the court ruling of last week Wednesday, November 23, 2022, by the Joint Court of Appeals of Aruba, Curacao, and Sint Maarten in the appeal case between the Employers Council Sint Maarten (ECSM) against the judgement of the Court of First Instance of Sint Maarten of January 17, 2022, and the Government of Sint Maarten/Minister of General Affairs regarding the appointment of a member and an acting member to the SER.

By judgment of 17 January 2022, the Court of First Instance declined jurisdiction to hear the action brought by the ECSM against the letter of 31 August 2021. The ECSM appealed against that decision. The ECSM argued that the letter of 31 August 2021 is a decision. According to ECSM, the letter has direct legal effect because the SER had to issue an opinion on many policy documents, while the SER has still not been compiled in the manner prescribed in the National Ordinance Social Economic Council SER (hereinafter Lv SER). The seat for the third member of the employers’ representation has not yet been filled (i.e. was then). For that reason, the letter must (also) be regarded as a refusal to appoint that third member. The Court of First Instance considered that the letter of 31 August 2021 is not a decision as referred to in Article 3 of the National Ordinance on Administrative Jurisdiction (hereinafter: the Lar). In view of its wording and content, the letter is not aimed at any legal effect, but contains communications of an informative nature. Pursuant to Article 3, first paragraph of the Lar, a decision is a written decision of an administrative body containing a legal act under public law that is not of general application. For a legal act to be governed by public law, it must have its basis in public law.

On the basis of the documents in the case, the Court of Appeals finds that the Minister of General Affairs requested the Secretary-general of the SER to convene the SER in a letter dated 21 July 2021. However, in view of the Lv SER the Minister of General Affairs does not have the authority to request the Secretary-general to convene the SER. Pursuant to Article 13 of the Lv SER, the power to convene the SER belongs exclusively to the chairman of the SER. For that reason alone, the Minister’s request to the Secretary-general of the SER is not based on a public law basis and therefore does not concern a legal act under public law. This means that the letter of 21 July 2021 is not a decision within the meaning of Article 3, first paragraph of the Lar. The letter of 31 August 2021 is therefore not a decision. Contrary to what the ECSM has argued the letter cannot be considered a refusal by the Minister of General Affairs to appoint the third member of the employers’ representation. That letter therefore does not provide an access to justice for the ECSM to submit to the Court of first instance the legality of the failure to appoint a third member of the employers’ representation. The Court of First instance rightly declined jurisdiction to hear the ECSM’s appeal against the letter of 31 August 2021. The arguments of ECSM did not succeed.

The ECSM has lost two court cases in appeal. It would behoove ECSM to respect the verdicts of the Joint Court of Appeals and to stop imposing its way on the Government of St. Maarten and by extension the SER. Both verdicts strengthen the fact that Government can appoint more than one employer representatives to the Board of the SER for the term 2023 – 2026. 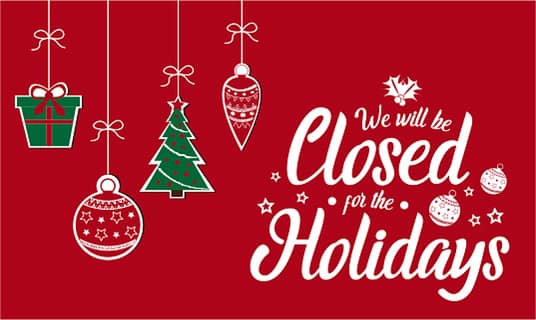