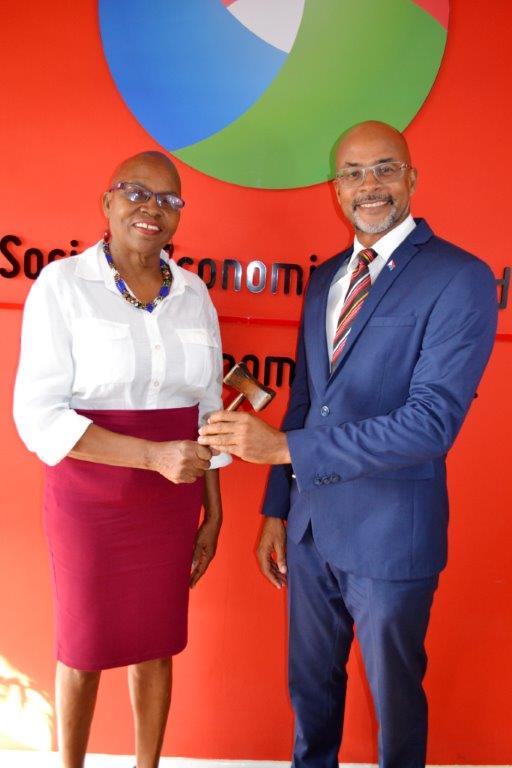 Mr. ir. Damien Richardson was elected Chairman of the Social Economic Council (SER) by his fellow board members during their board meeting of Thursday, December 7th, 2017.

ir.Damien Richardson takes over the position from former Chairwoman Oldine Bryson-Pantophlet, who bid farewell to the SER on April 30th 2017.  On May 1st 2017, the three-year tenure of the former SER council came to an end.  A new nine member council was installed by national decree on October 23rd 2017. Damien Richardson serves an independent expert (kroon lid) on the council.

Born on the island of Sint Maarten, Damien Richardson is no stranger to our community. Damien graduated with honors and a principle mark of ten (10) for his Master of Science in Architecture in 2002 at the Technical Universiteit (TU) in Delft, Netherlands. He returned to the island in January 2007 and worked as the Department Head of VROMI from 2007 and 2008 managing both the Building Permits and the Policy Development Department. Damien is currently the Managing Director of Richardson Plus, and teaches courses on Caribbean Metropolitan Architecture (CMA) at the University of St. Martin (USM). 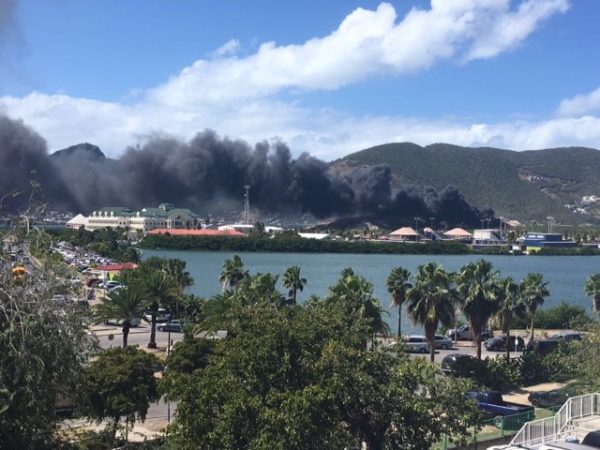 HARBOUR VIEW--Resume cooperation with the French side and pursue an integrated waste management system, not a waste-to-energy facility for the country is recommendation from the Social Economic Council SER in an unsolicited advice published in the National Gazette on Friday.