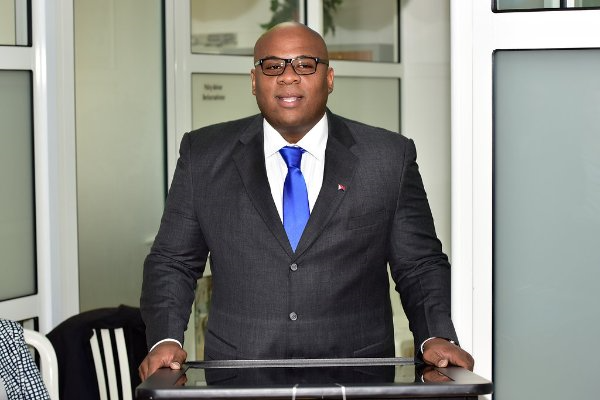 HARBOR VIEW–The Social Economic Council SER, a vital entity in the country’s checks-and-balances system, continues to be handicapped without the appointment of a new board by Government. The appointment of the board is now six months overdue. SER has been board-less since April 30. This means this high Council of State cannot carry out its task as Government’s chief advisor on social and economic policy or issue unsolicited advices on issues of dire importance to the country. The SER personnel finalised the second version of the advice on the draft national ordinance on the National Health Insurance (NHI) and the draft national ordinance development bank and tax revenues 2018 in July. However, the advices require the final approval of the yet-to-be appointed board before they can be submitted to Government.

Considering the effects of the social and economic impact of Irma, SER is already working on an unsolicited advice to assist Government. In accordance with the National Ordinance regulating SER, Article 2 paragraph 3 (AB 2010, GT no. 19), the Council may also serve Government with advice on matters of a social economic nature on its own initiative. The SER office, headed by Secretary-General Gerard Richardson, reopened on September 25 after the forced closure caused by Hurricane Irma’s passing. However, this opening can be termed just symbolic. Without a board, the office cannot officially work on any advices. Prior to the hurricane, the SER office made several phone calls to Government, in particular the Office of Prime Minister William Marlin, seeking information about the national decree appointing the new board members. These calls, followed up by ones since the office reopened, have all been fruitless. In the meantime, SER continues to receive numerous phone calls from past board members inquiring on the status of the national decree, Richardson told The Daily Herald in an invited comment. As the country slowly recovers from Irma, SER is ready to assume its role in society, he said.

“While SER is aware that Government’s main focus is on providing relief to its citizens, the institution is now calling on Government to finalise its national decree concerning the appointment of 2017-2020 board.”The aftermath of Irma presents Government with new challenges alongside the currently existent ones; issues include housing, immigration, unemployment, crime, the environment and not forgetting the revival of our economy, Richardson said. The Government, he said, can make use of this opportunity to streamline broad social support from the stakeholders. The advice Government receives from SER, unanimous or divided, will allow it to determine whether it has sufficient support among the SER members, who are reflective of the community. The employer representatives of St. Maarten Chamber of Commerce and St. Maarten Hospitality and Trade Association (SHTA), employee representative of the unions represented by the Windward Islands Chamber of Labour Unions (WICLU) and three independent experts appointed by Government make up the SER board. 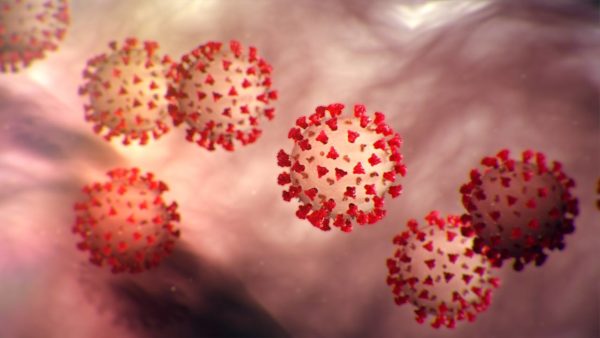